Posted at 11:31h in MASTERCLASSES by cmdl
0 Likes

Thanks to The Polish Institute in Paris and VOICINGERS festival, the students will have the pleasure to meet Grzegorz Karnas and Mariusz Praśniewski, on October 17th at The CMDL. 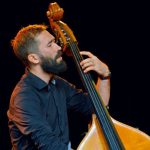 double bass player, graduate of the Danish National Academy of Music in Odense, Denmark. During his scholarship at the Academy of Music and Drama, Geteborg, Sweden he studied under Anders Jormin. Currently he is a member of a few Polish, Danish and Polish/German/Swiss formations such as Maciej Czajkowski Trio, Massaka Storytelling Ensemble or Grzegorz Karnas Formula. One of the top young generation Polish jazz doubble bass players. Oasis of the Calm! 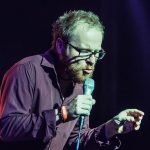 Born in Wodzisław Śląski. Registered place of residence since he was three: erstwhile coal-mining town of Żory, in an apartment building overlooking two power stations, three to five mines and several mounds of rubble, with a view of forests and mountains on the southern horizon. Unrealised Roman, English and Arabic philologist, graduate of a Jazz Institute considered prestigious in Eastern Europe. Winner of awards at various jazz competitions, music producer. Performing record includes appearances at numerous clubs and concert venues including those in Poland. An individual watching closely the nature of extremes of every type. A silent analyst of their consequences…

Since 2008 Karnas has been the spiritus movens of Intercultural Gathering for Creativity, Expression and Music “Voicingers” – an event contributing to both promotion of jazz singers at the very beginning of their international careers as well as music education for nonprofessionals.

The festival was born in the era of “banal from the pedestal” to serve music, musicians and music lovers, and to cherish the hunger for live music experience, both among performers and listeners. Voicingers organizes the International Jazz Competition for Singing Musicians, educates young musicians during various individual classes and group Voicingers workshops, entertains a series of concerts and jam sessions in various locations in Poland.

Voicingers also built a platform for international cooperation of musicians, promoters, journalists, labels, festivals, jazz contests and clubs – intercultural exchange of ideas through music. Thanks to this network, Voicingers goes on tour ! 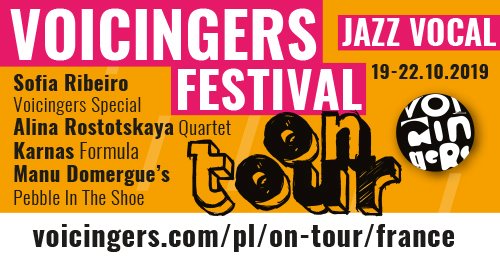 Warsaw, Prague, Moscow, Paris, London, Budapest, Chisinau, Kiev, VOICINGERS is an educational festival that travels the world teaching us the benefits of exploring the secrets of improvisation.

In Paris in October VOICINGERS is 4 days of Jazz Vocal festival with more than 6 hours of masterclasses a day at Musiques Tangentes (Malakoff), a concert and a jam by night in different Parisian clubs. Manu Domergue, CMDL’s leading vocals teacher, offers workshops on vocal improvisation and a concert “Pebble In The Shoe” on October 22 at 8:30 pm at 38 Riv Jazz Club. Of course, Grzegorz Karnas and Mariusz Praśniewski also participate in this Parisian edition. They will be at The Sunset on October 21st at 9pm. 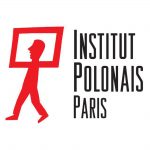 The Polish Institute of Paris promotes Polish culture and the influence of Poland beyond its borders, but also initiates dialogue with partner countries by promoting international cultural cooperation.